In the Railing Type Property dialog box there are sections for Top Rail and two separate Handrail properties.  Each of these have:
Top Rail - 'Use Top Rail'  = Yes/No 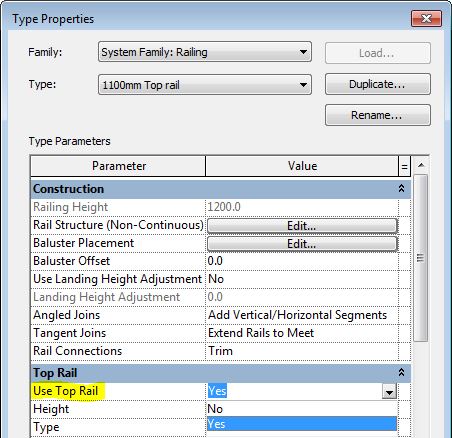 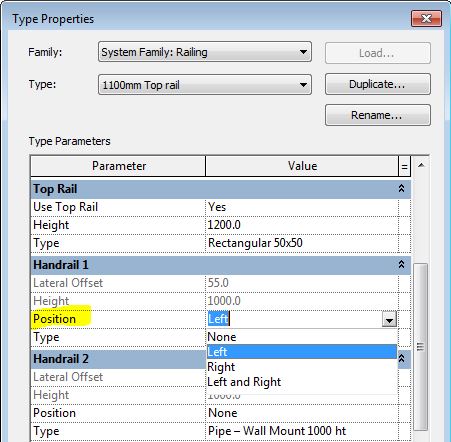 Why the inconsistency?  It would be so easy to make them the same - they could both be called 'Position' or both 'Usage'.  The settings could both have a 'None' option, instead of one being 'No'.

Posted by RevitCat at 09:00 No comments: 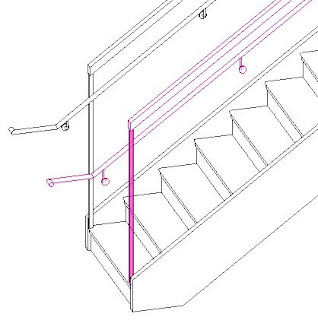 The (not so) new capabilities for adding 'Handrails' and 'Top Rails' to railings can be very useful, but the UI is riddled with weird settings and inconsistencies - this one relates to their Height Properties. 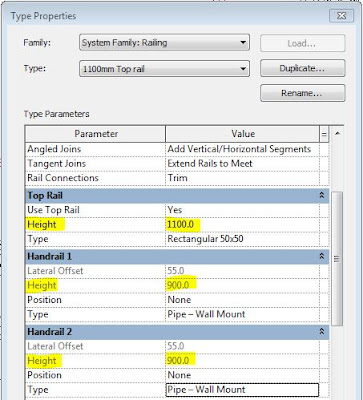 What this means is that you can have one Top Rail family type that can be used at varying heights. 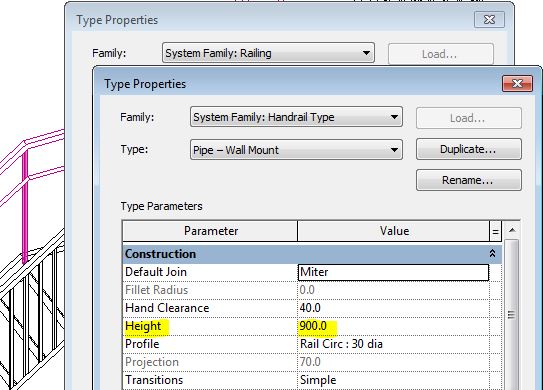 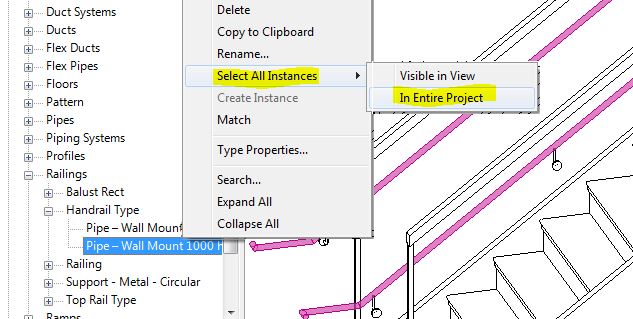 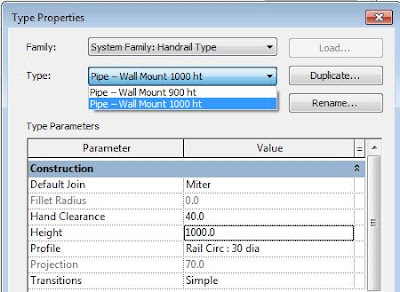 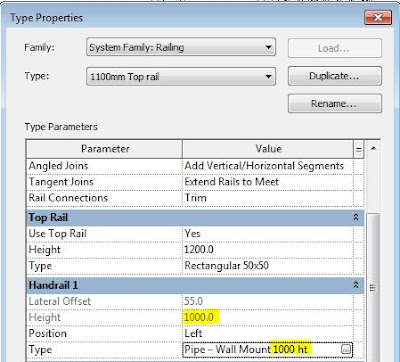 It is not clear to me why these settings are different - I would much rather that both had height properties in the railing.  That would give us consistency instead of confusion.  It would also mean creating fewer handrail types - we already have enough variations of those to cope with the extensions.

And all this doesn't even address the fact that the old 'Rail Structure' method is still available for use to create handrails, top rails and mid-rails - and that has a totally different method and UI.  Aaargh, what a mess! 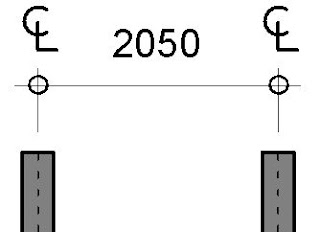 The automatic 'Centreline' capability on Revit dimensions can be really annoying when they pop up unexpectedly.  But when you actually need them it is very useful to be able to just change a property of the dimension family to make the CL symbol appear. 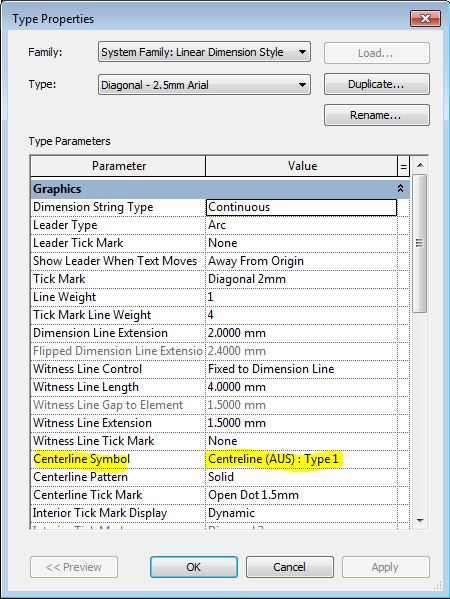 I have seen people just placing many instances of two little pieces of overlapping text, one being C, the other L - all because they didn't know about this feature.  That is criminal!  And its a nightmare when dimensions need to be adjusted.

What happens when you mirror the elements and dimension?  In most situations, Revit handles it perfectly well, because the CL is a symbol family, and Revit automatically corrects the symbol orientation.  However, there is one situation where it does not work:

I was recently asked to solve this problem, so I searched high and low for settings in the dimension and in the symbol family that might solve this.  I found nothing. 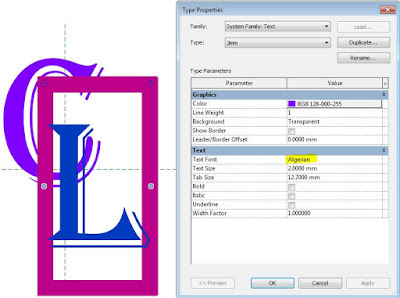 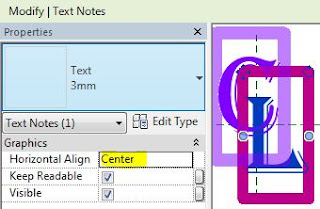 So what was the solution?