New Stair Tools were introduced in Revit v2013 – these included two methods to create a curved stair run by component:

This tool requires two mouse-clicks to place a curved or spiral stair – the first click is for the centre, the second for the first riser location & stair radius (inside, centre or outside depending on your Location Line setting). It does not require a third click for direction – this will normally be counter-clockwise, unless you press the space-bar first. It will place a run with the full number of risers required to meet the stair base and top level properties that you have set.

It will allow the top of a spiral to go over the base (ie. More than 360 degrees). The pop-up help note says “Use to create a spiral run that is greater than 360 degrees” – this is a little misleading as it can also be less than 360. 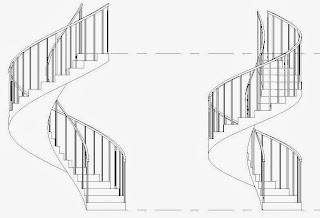 Some issues to watch out for when placing spiral stairs:

This tool requires three mouse-clicks to place a curved or spiral stair – the first click is for the centre; the second for the first riser location & stair radius (inside, centre or outside depending on your Location Line setting); the third click controls the direction and the end of the run.

It will not allow the top of a spiral to go over the base (ie. It must be less than 360 degrees) – if you try to go past the start, it just reverses the direction of the stair and reduces the number of risers in the run. However, it can be extended past 360 later on. Alternatively you can add a second Center-End spiral and Revit will add a landing between them - by default the options bar setting will be ticked so that this happens automatically.

Controls for changing arc and spiral stairs are somewhat limited:
The arc /spiral radius cannot be changed accurately after placing it (see below) - using the circular shape handle in the centre of the run will allow you to drag the radius value but it will not snap to anything, so it is impossible to get a precise value.

You must be in Edit mode to use this command on individual stair components (otherwise the whole stair will move).    It will behave differently depending on what you select to align and what the relationship is between linked components.

There are four different types of shape handles that you get on curved stairs, and they each behave differently, and their methodology also depends on whether other components are joined on:


Circle handle in middle of a curved stair run. 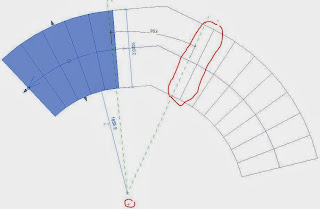 The dot and arrow handles at the base and top of stairs behave like straight stair runs:

Sometimes the temporary dimensions that you get when selecting a stair component will not work, when you expect they would: 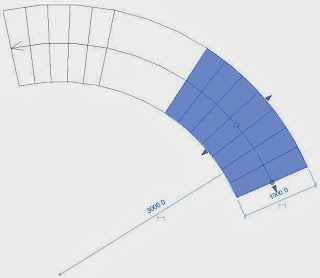 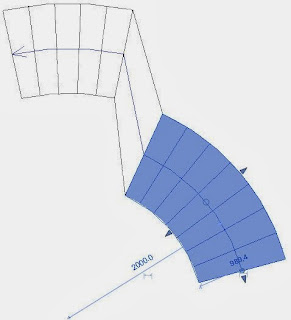 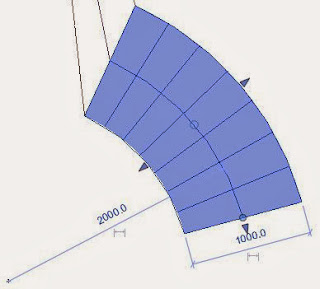 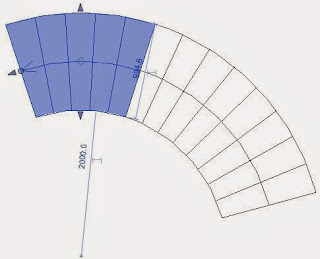 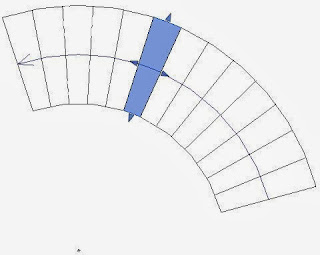 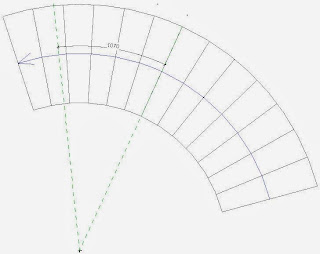 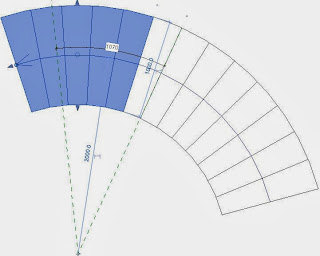 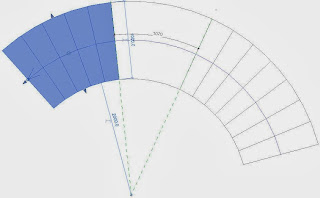 This is not particularly useful for changing curved stairs:

This is useful for adjusting curved/spiral stairs: 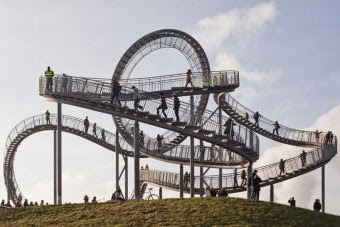