Further to my recent post of 6 June on Revit Step Pattern Repeaters, here are a couple more methods to achieve step repeaters: 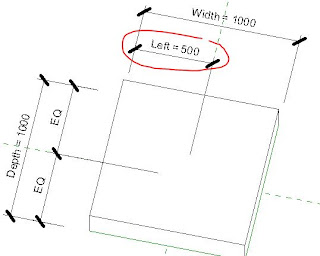 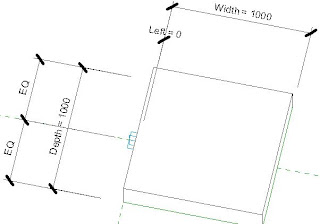 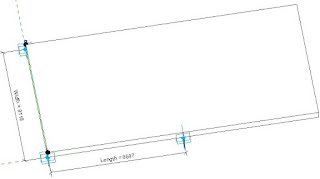 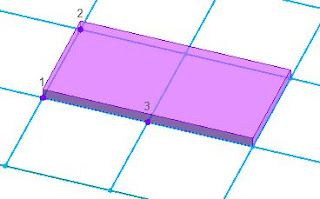 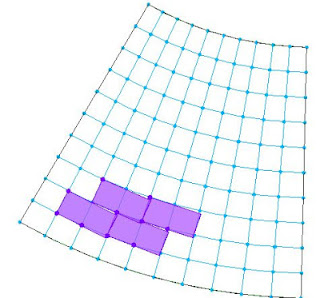 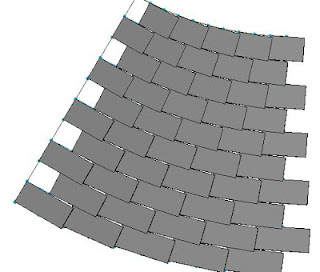 For information on how to achieve particular repeater patterns of adaptive components on a divided surface refer to:
Single Point Repeaters

I saw a question recently about how to create a step pattern repeater, so of course I had to figure out how to achieve it. You could just use a 1/2 step or 1/3 step curtain panel pattern on a divided surface, but that may not be exactly what you need, and the predefined surface patterns are not always easy to modify if they don't suit your purpose.

Here are a couple of ways to achieve it with Repeaters in Revit: 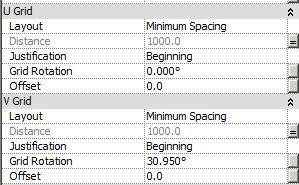 For more on this topic refer to Step Pattern Repeaters Part 2 : Methods 3 & 4

Posted by RevitCat at 23:01 No comments:

At the Revit Technology Conference (RTC) in Auckland a couple of weeks ago I learned a whole lot of new tricks in Revit.   I usually think that if I learn one or two things that might save me hours or even days of work in Revit then it is worth attending the conference.  This time I learned a whole swathe of new techniques, including (but not limited to):
Many thanks to Marcello Sgambelluri, Alfredo Medina, Andrew Willes and all the others who taught me new things.  I'm sorry I missed so many other sessions that sounded interesting too.
I also did a presentation in Auckland titled "Fractal Fun with Revit Repeaters and Adaptive Components".   If that sounds complicated, it was actually a lot of fun - and I learned a lot in the research and testing that I did to prepare for it.   For those who missed it, you have another chance to see a new improved version of the presentation in Vancouver at RTC NA in July.  Luckliy I had "Fun" in the title because my presentation followed straight after the keynote speaker Nigel Latter, a psychologist and local TV celebrity - his talk was entertaining, but also had a serious message about how to deal with change (and how to deal with difficult people who are resistant to change!).

One of the other great things about RTC is that you get to talk to other users and Revit experts about what you have seen and heard.  This often leads on to other new ideas.  One of those discussions was about creating Escape or Egress paths in Revit - and this led to some new methods I could use for the adaptive component that I created last year:
Escape Path Adaptive Component


The new idea came out of one of Marcello's new methods for scaling families - to play around with the adaptive point properties so that they behave differently in the project.  Comments on my earlier post rightly pointed out that there would be a lot of extra mouse-clicks if you did not require all the segments of a particular escape path component.  However, it is possible to change the properties of each adaptive point so that they are either:

The downside of this idea is that all of the shape handle points are selectable in the project even when their visibility (and the line segments) is turned off - although moving them  would not have any effect if their segments are turned off.

To see how to create the egress path component, refer to:
Escape Path Adaptive Component
Posted by RevitCat at 22:43 3 comments: