The inability of Stairs to properly join to floors (or other elements) in Revit has long been on the wishlist of things for Autodesk to fix.  Back in v2014, we were very excited when Autodesk included this in the list of enhancements to be released.  As per many recent Revit enhancements, this was only a partial improvement.

You can be the judge as to whether it was "fixed" but most Revit users are not even aware that anything changed in version 2014, such was the hit-and-miss nature of the improvement . . . . 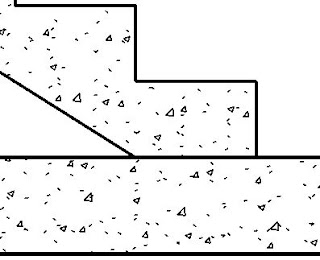 At the base of a stair, if a concrete monolithic stair sits on a concrete floor, you would expect to be able to join them, providing they are of the same material. 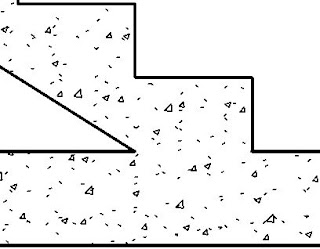 The circumstances in which it works are limited, as you can see below: 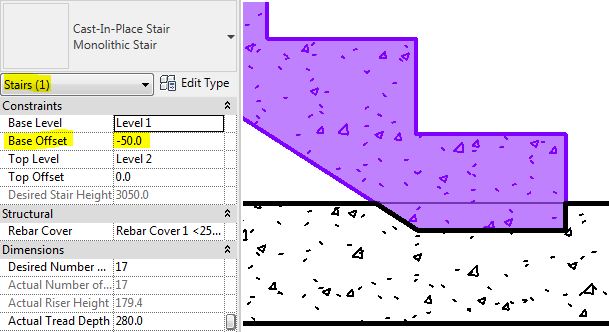 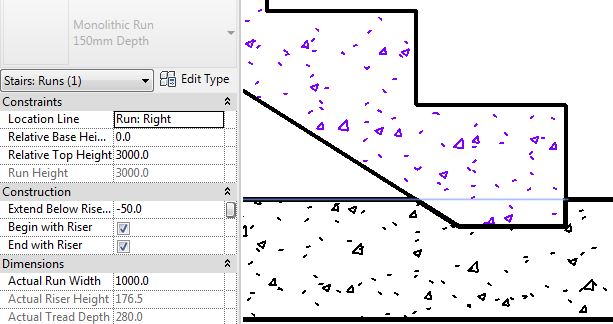 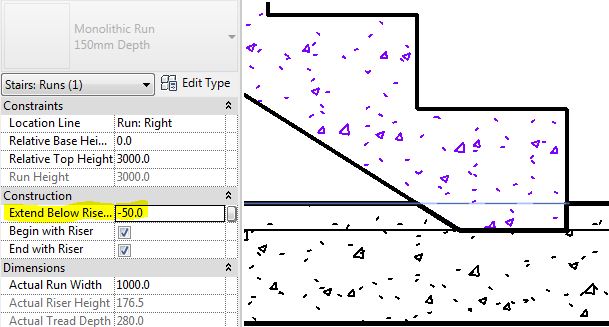 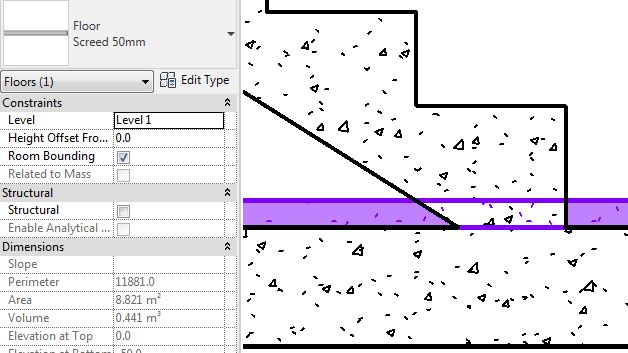 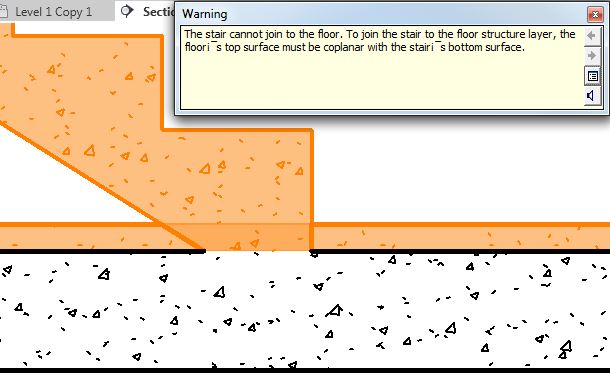 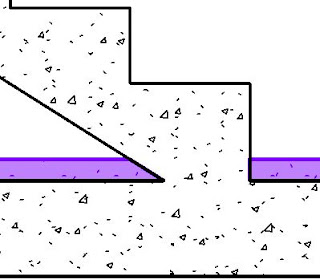 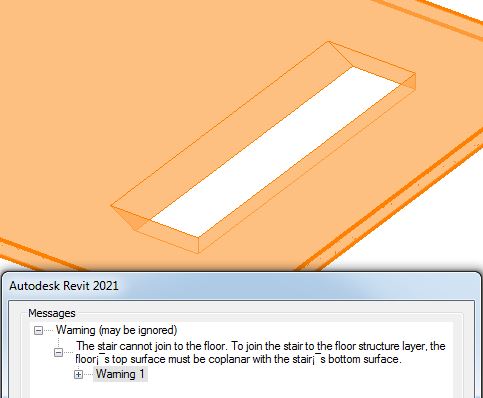 In some situations, the bottom of the stair could meet the edge of the floor slab 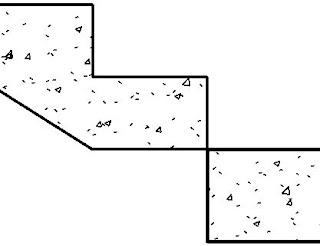 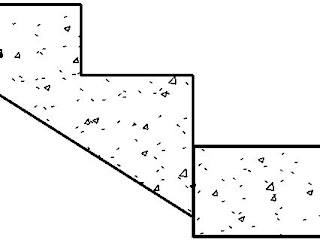 Oops, sorry I don't have a real workaround for this one.

You could try using the linework tool with invisible lines, but that has annoying limitations: 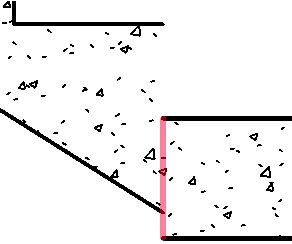 Then you would have to add detail lines back to the missing parts of the cut edges.

Top of the Stair?

What happens at the top of a stair when you try to join it to a floor/landing?  That is a whole different story, for another blog post . . . .