In my previous post I described how top rail / handrail terminations in Revit are not visible in plan, thus rendering them useless for 2d documentation.  They have another 'feature' that makes them unreliable for use in any model:

When you first define a new railing type, with a top rail that has a termination and extensions, the termination goes outside the length of the extensions: 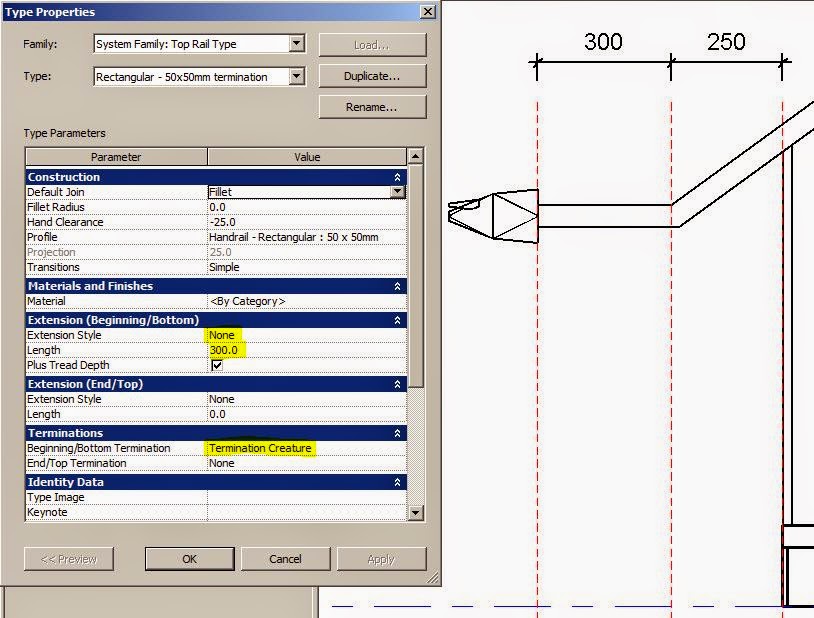 If you then change the railing for some other railing type, and then change it back to the original type (with extension + termination), the termination is now within the extension length - meaning that the whole railing length gets shorter. 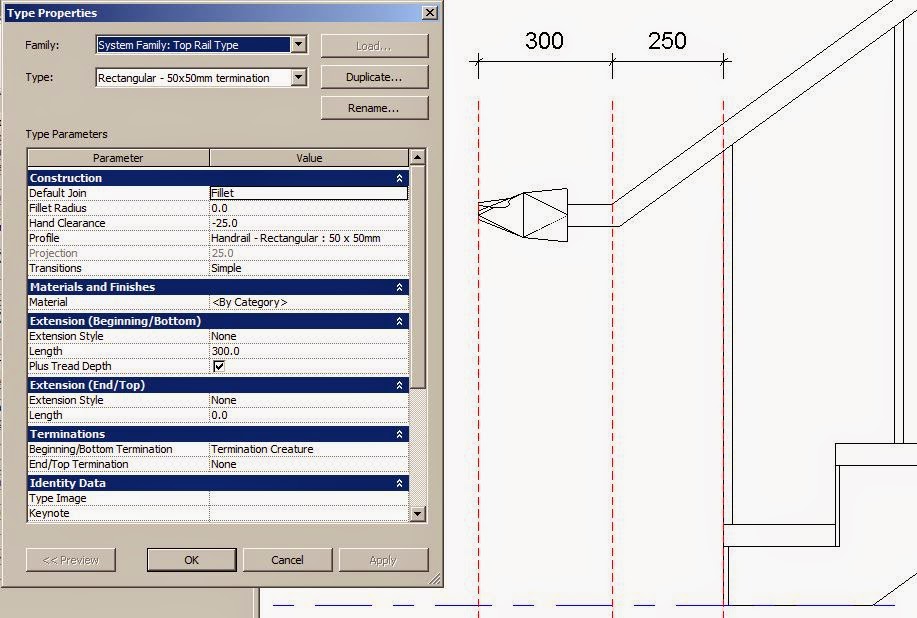 Of course you can't see the extensions (unless you select the railings) - but the rail just looks shorter. 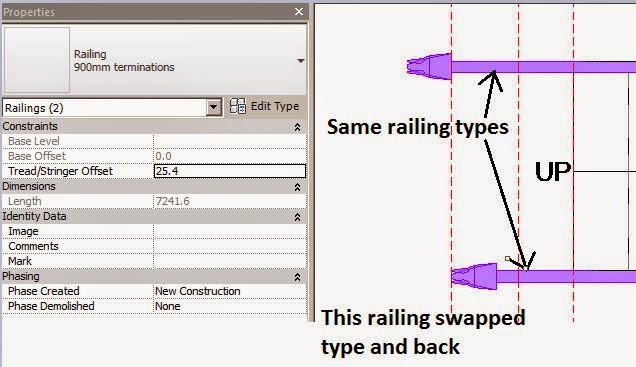 This has been acknowledged by Autodesk as a bug, so no doubt it will be fixed in due course.  Let us hope that they also fix the visibility issue, which is not yet acknowledged as a bug - last I heard it was "As Designed".

If you really want to use terminations, and don't mind about the plan visibility issue, there is a workaround to the extension length issue: 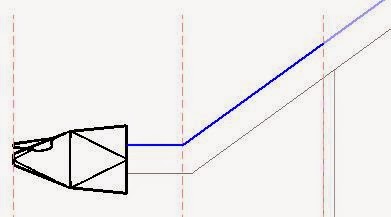 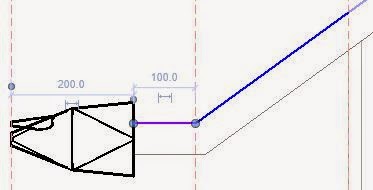 The main problem with this workaround is that you have to edit every single instance of the extension/termination.  The other option might be to just make the extension longer than required (by the termination length), and live with the fact that Revit will shorten it - of course you need to swap the type to make it do so. 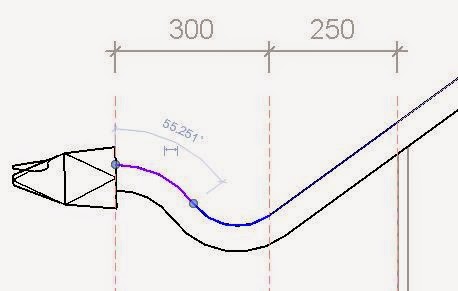 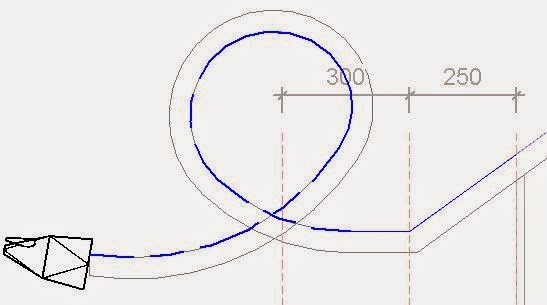 Another issue:
You cannot dimension terminations in section (or plan, obviously), which is a limitation for serious documentation.
Perhaps you could create a detail view and place a separate termination component that is invisible in all other views?   Another nasty workaround - but what else can we do?