Moves with Nearby Elements (Walls) - The Rules

In my previous posts on the Revit feature 'Moves with Nearby Elements' I described when you might use this property:  for keeping Area Boundary Lines or non-hosted plumbing fixtures aligned to walls without actually locking them together.

Now we need to analyse the rules of exactly what happens when you set the property and then move the walls:

The Revit help files state that:
The following restrictions apply to the Move With Nearby Elements option:
These statements are full of contradictions and puzzles.  Let us look at each case in turn to figure out what it means:

When Revit refers to moves with 'Elements' in this context,it means 'Walls' and only Walls. 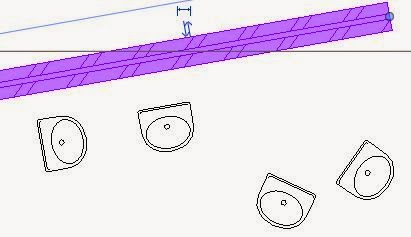 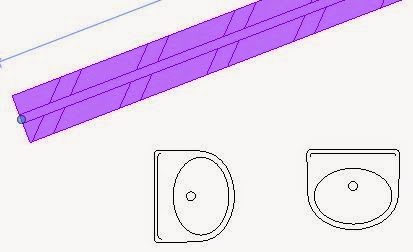 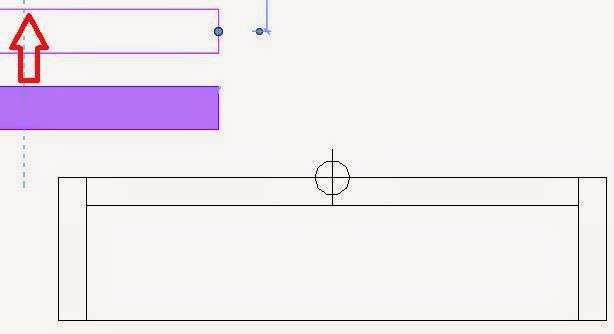 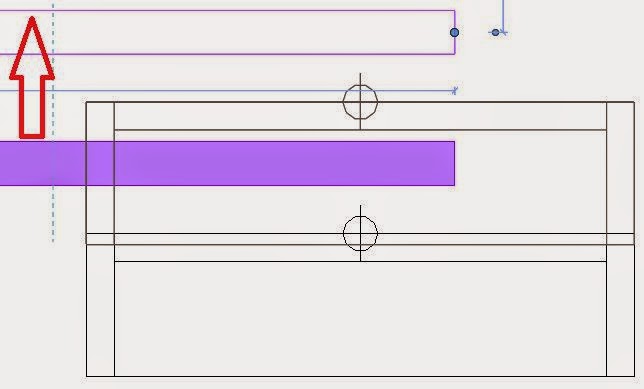 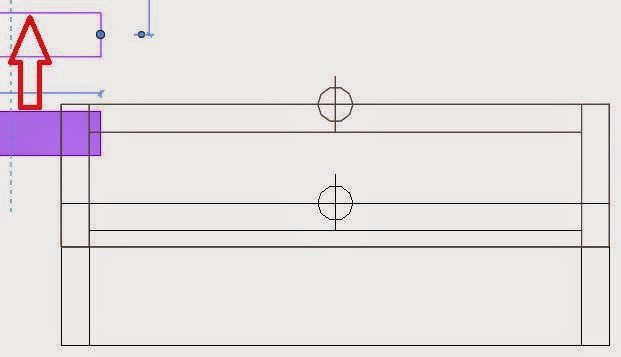 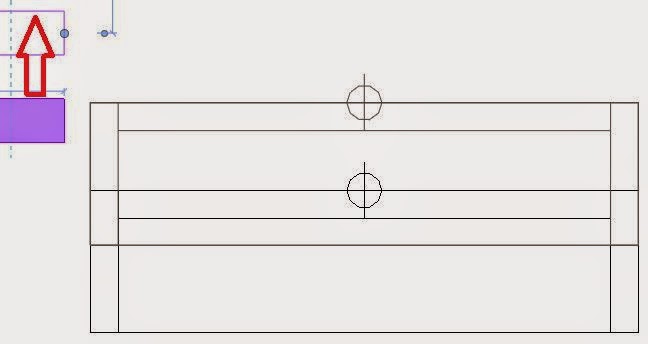 4. Move / Copy
This behaviour is pretty much as expected but is the opposite of what happens when you change the length (extents) of a wall so that a component moves in or out of its extents.

This example shows what happens if you apply the setting to Area Boundary lines on an area plan (where Area Rules are not applied) - in the hope that your areas will stay somewhat more up to date.  Normally the lines would be placed on the face or centre of a wall, but in order to understand the rules, the line has been placed some distance from the wall. 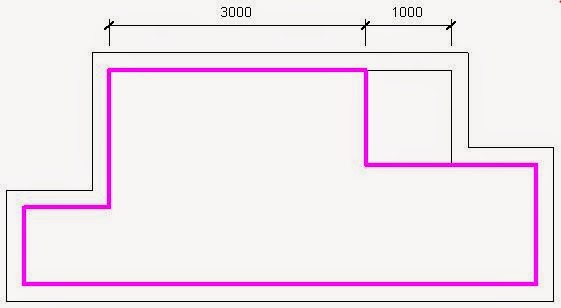 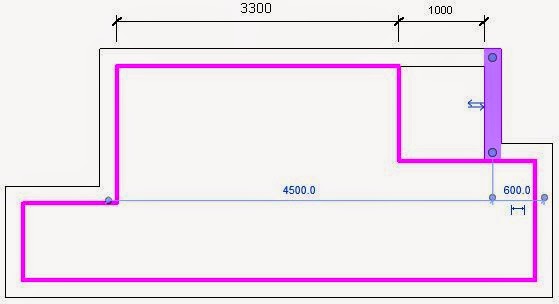 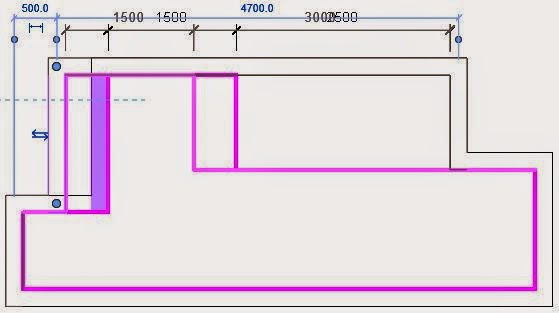 If you want lines to move with the closest wall regardless of how they were manipulated, you need to reset the association:

If you have an arc wall, it is possible to set a parallel arc Model Line, Area Boundary or Room Separation Line to move with the wall - this includes changing its radius, providing it can stay parallel. 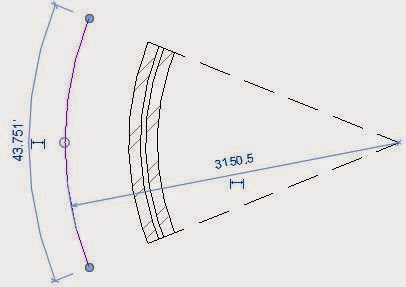 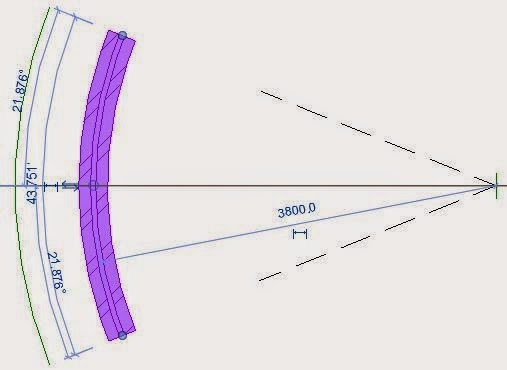 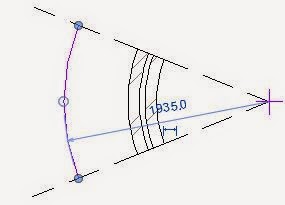 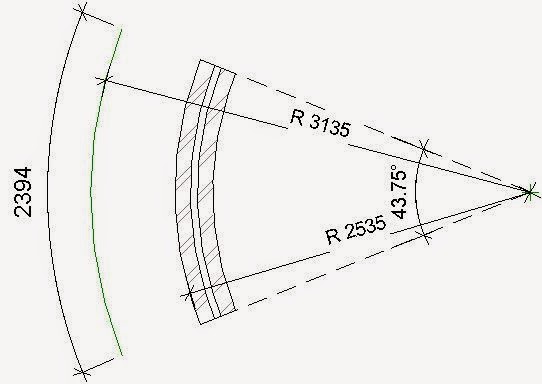 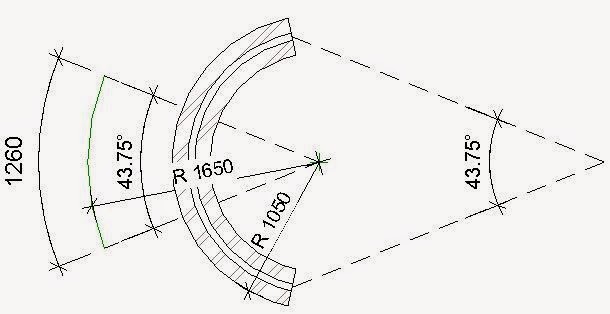 The new  'Reveal Constraints' function does not work for 'Move with Nearby Elements' properties.  At first this seems logical because it is a rule-based constraint;  but then Revit does remember which order the elements were placed and the property set - so that information must be stored in the database somewhere, in which case it ought to be able to display it for us.

For more information on the use of this feature refer back to previous posts:
'Moves with Nearby Elements'
non-hosted plumbing fixtures aligned to walls
Posted by RevitCat at 18:38