As part of the new (in v2013) component based stairs,  landings between runs are one of the component types.  They are pretty straightforward to create, but there are a couple of little tricks described below.  Modifying them is more complicated, and that will be covered in part 2.

Landings – can be created by several methods:

Draw two stair runs with a gap between them and let Revit place a landing between them for you. By default the options bar setting will be ticked so that this happens automatically. 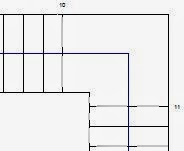 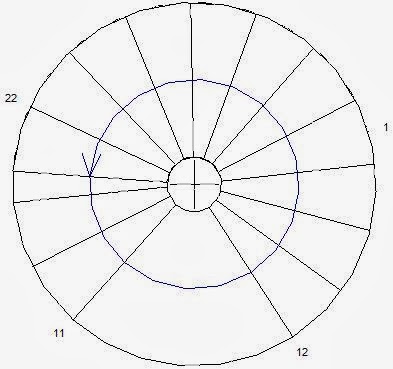 On a dog-leg stair, Revit will automatically make the landing width the same as the run width 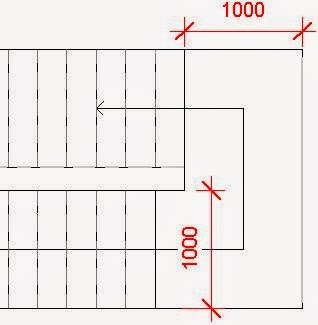 Pick two runs that stop and start at the same height, and Revit will do its best to join them with an automatic landing.

Used for creating non-standard landings where Revit does not or cannot create the landing you require. 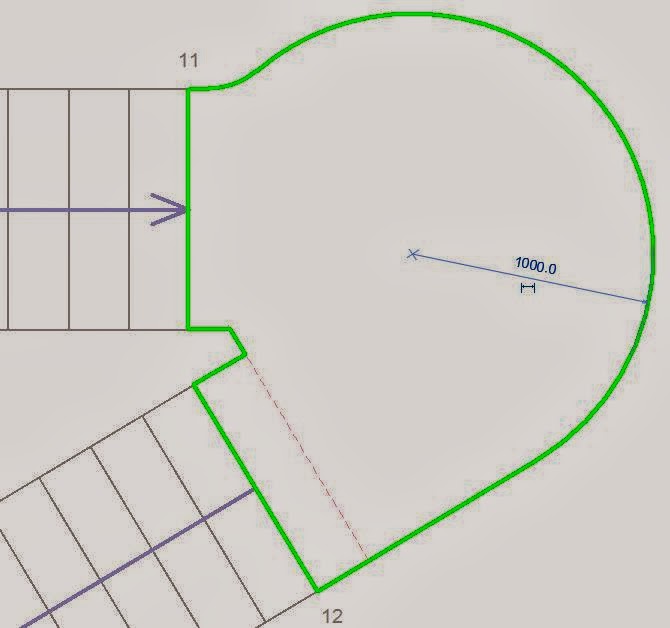 This tool can be used to convert an automatically generated landing component into a sketched component, so that it can be modified to fit more complicated geometry - appropriate to use when Revit creates something close to the desired result;  thus saving you time in creating a sketch from scratch.

Once converted, it will no longer behave like an automatic landing - it will not adjust itself automatically when adjoining components are modified;  it will not have any shape handles.  Be warned, once you convert to a sketch you cannot convert back to Automatic - so you have to modify manually or else delete and replace with an automatic landing, and lose any hosted elements or annotaion in the process.
Once you have converted a landing, it sits there like a lump  of concrete - it won't allow you to just start modifying it immediately, but requires another step (pardon the pun):  first you have to select the landing and click on "Edit Sketch" 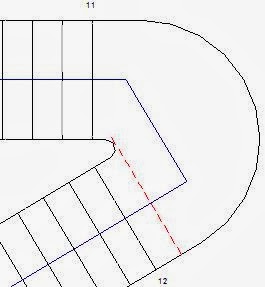 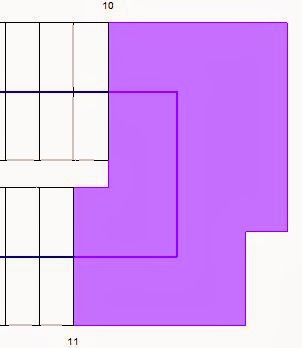 It is not possible to create an automatic landing at the top of a flight of stairs – as that requires two runs to join to. Two workaround alternatives are: 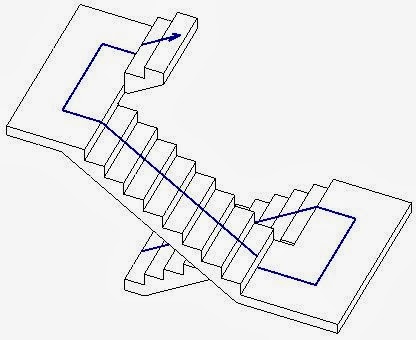 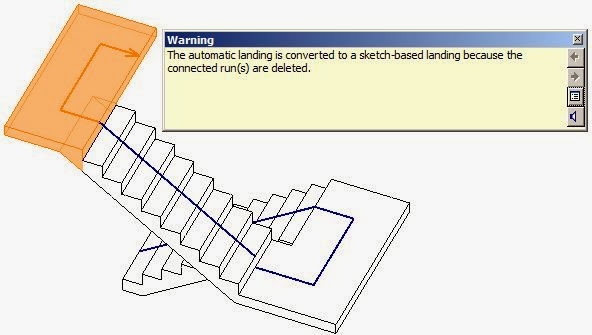 Revit will normally only create landings between two runs, but you can sometimes force it to work with more  - For example, if you have a stair that splits into two parts at the landing: 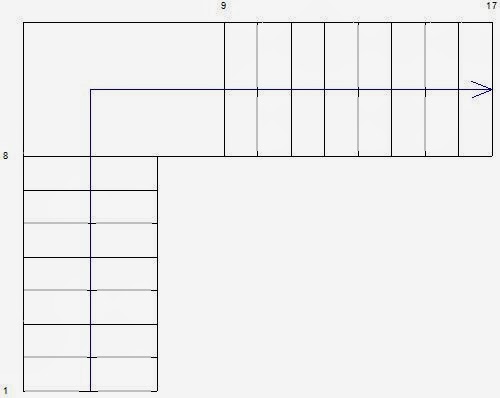 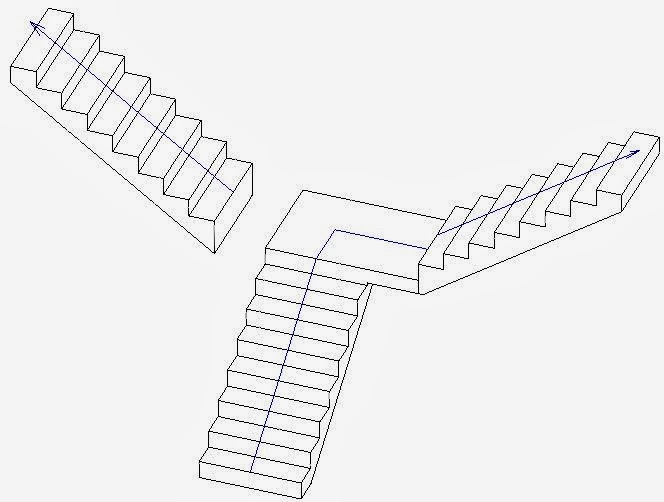 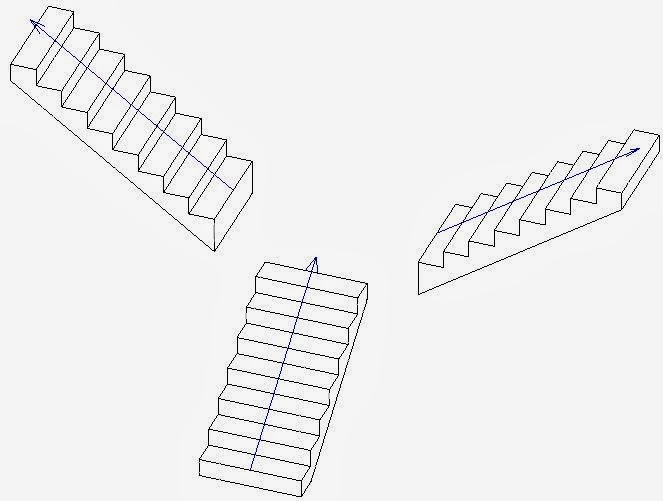 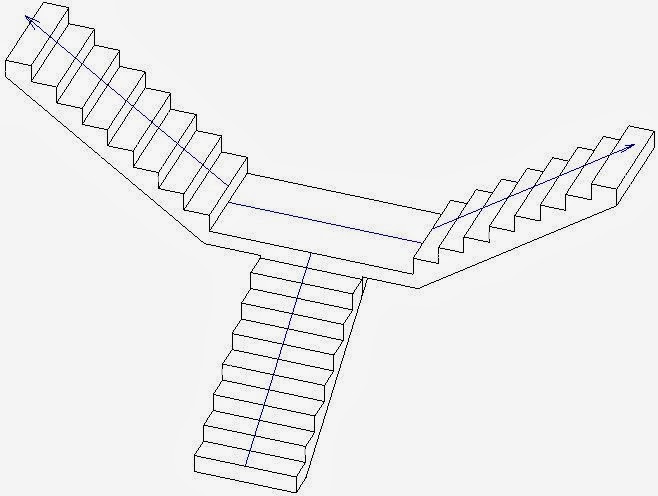 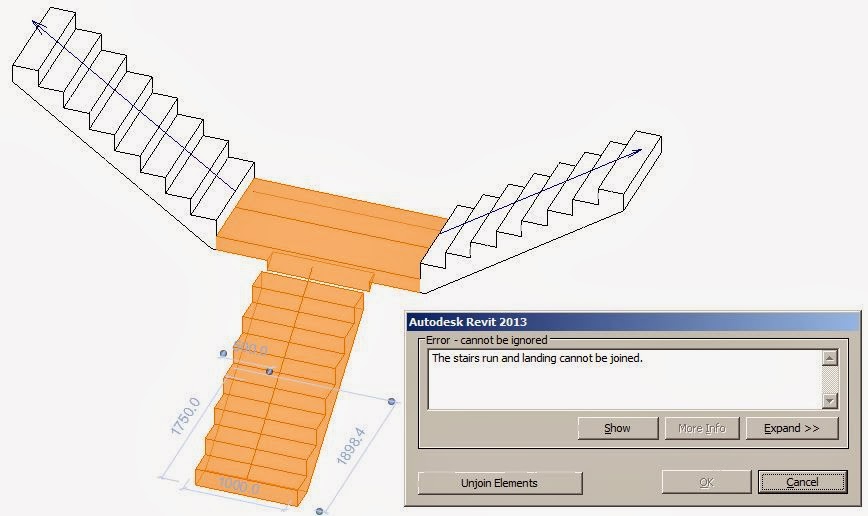 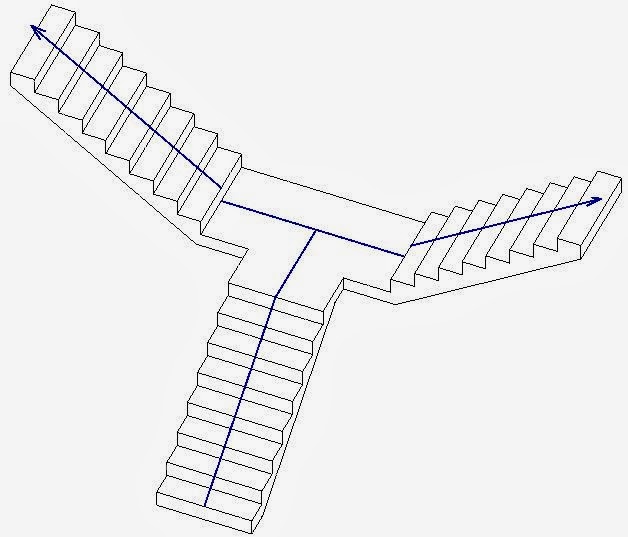 If you create a multi-level stair, Revit will not put landings on the intermediate levels.  This may or may not be your desired result. 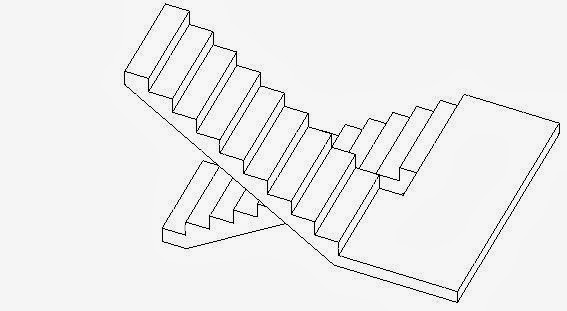 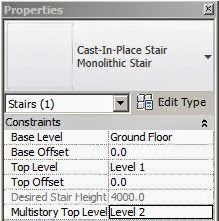 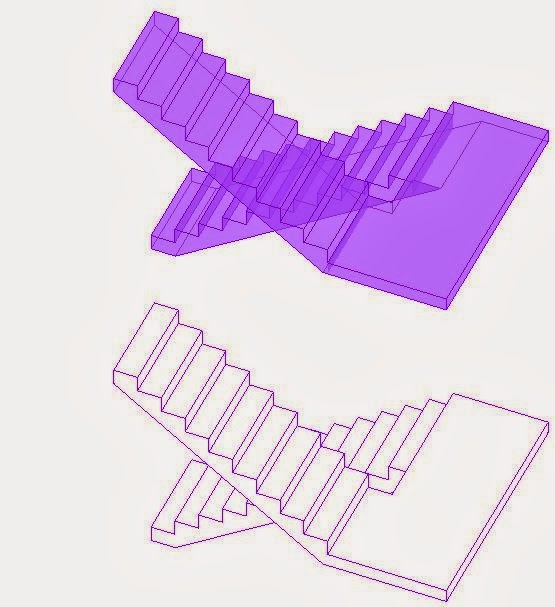 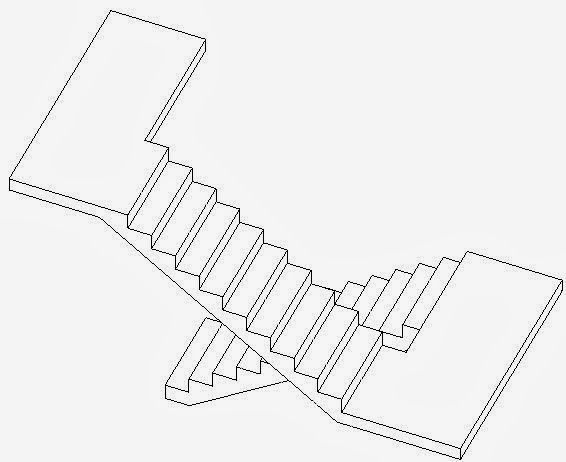 Once you set it back to multi-storey the landings show up, although they do not join properly to the upper storey of the stair 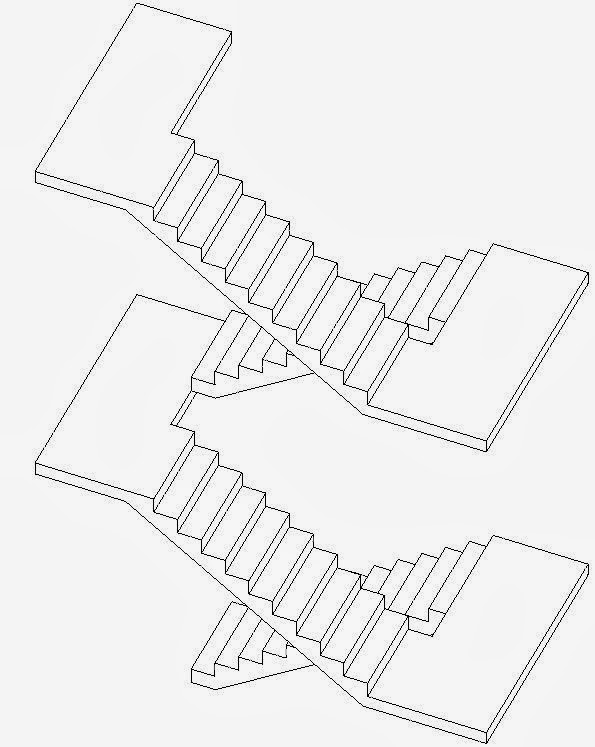 There is another big problem with the landings:  The railings will fully enclose the mid-landing and top landing. 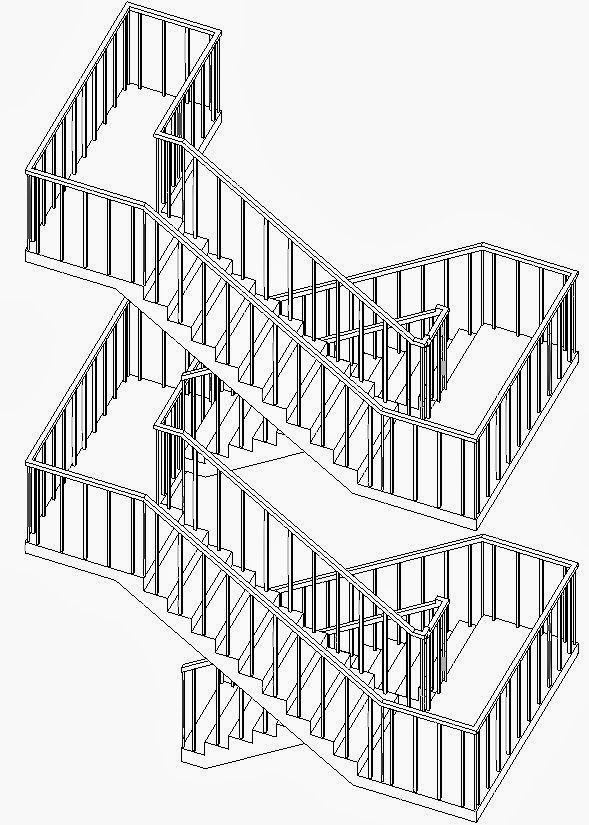