Analysis of Slanted Walls in Revit 2021

Any new modelling feature in Revit is welcome.  Although I have seldom needed to slant walls in a Revit model, it something that people occasionally want to do.  Now that you can easily slant walls in Revit 2021, we can expect to see a huge number of very scary looking buildings going up around the world (and hopefully not falling down).  Builders and structural engineers will probably be cursing Autodesk for years to come for this new feature!
For the first time in many years I did not do any beta testing of this "Shiny new feature" of Revit - so I do not yet know of its limitations or benefits.  I decided to do some very simple testing to see what the software engineers came up with.  Here are my preliminary findings: 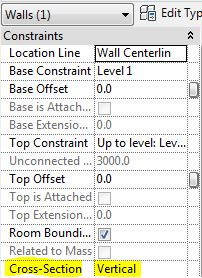 Change the property to "Slanted" and it enables another new property: 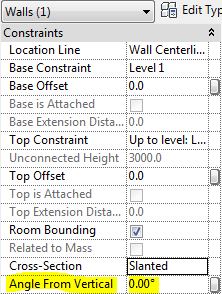 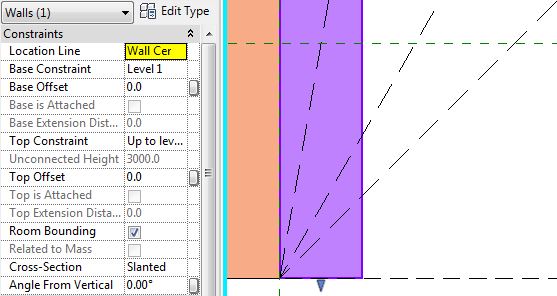 I was curious about the wall pivot point: 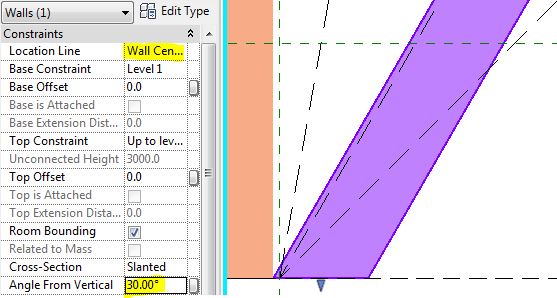 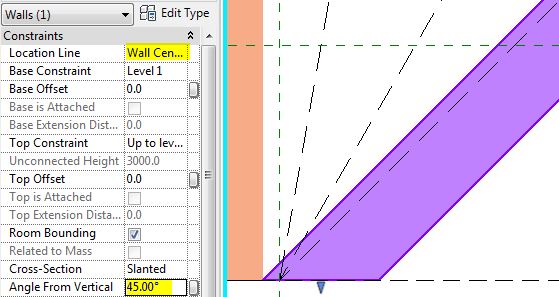 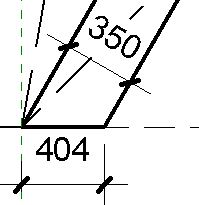 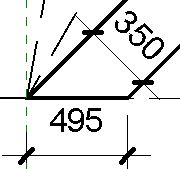 It is unlikely that you would want the wall centreline to be the rotation point as it is hard to predict where the inside face base will be from its original location (unless you resort to trigonometry).
To solve this: 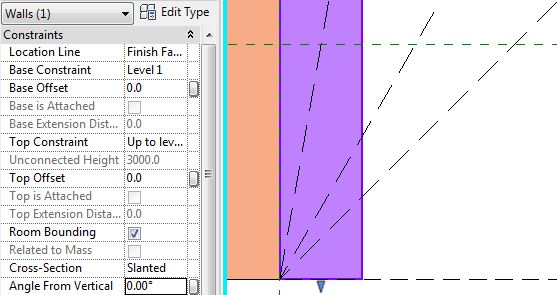 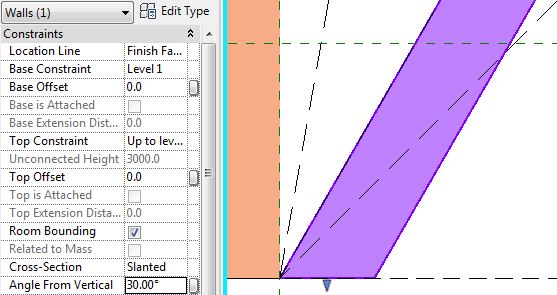 Change the angle again and it pivots as expected 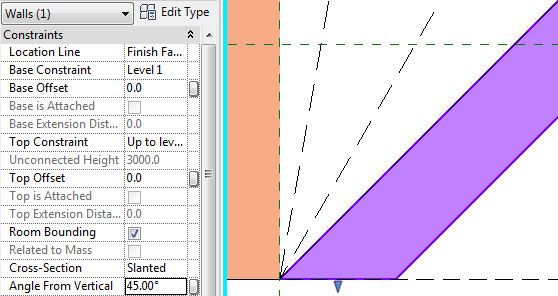 So far, so good - even if a little tricky.

What happens when you change the base offset of the wall? 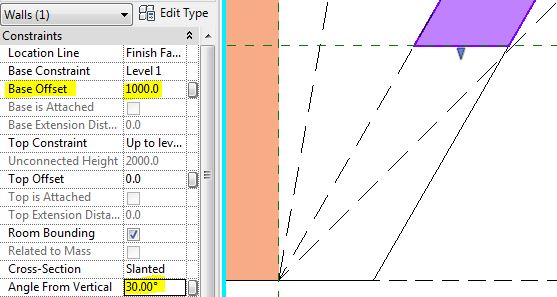 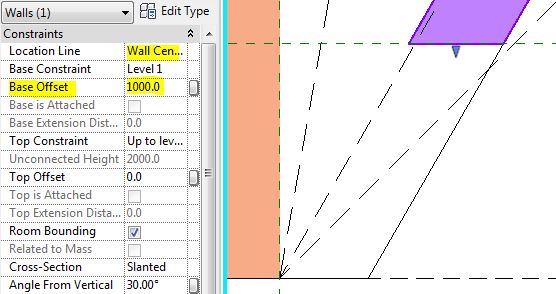 I do not believe that this is the correct behaviour for the wall - I think it should pivot about the base offset height at whatever Location Line you have chosen.

The diagrams above show what happens to the wall in section, so I have added a few snapshots of plan views to clarify (I hope) what to expect: 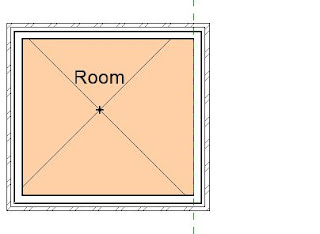 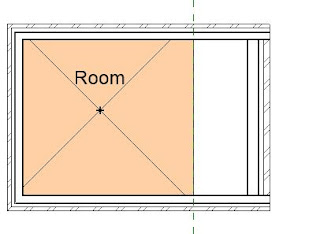 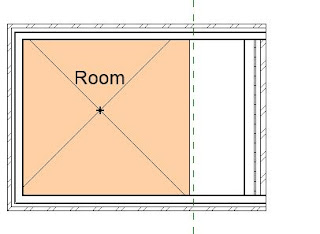 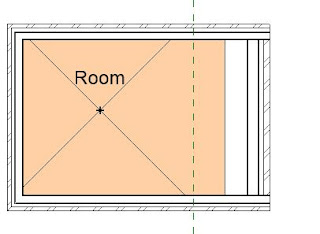 Should I have done some beta testing and warned the software developers that this was not acceptable behaviour?
I have tried that with several new features in the past - sometimes they have modified things accordingly, but often not.  Often the beta testing process comes too late in the development cycle, and things like that cannot be changed before release.
Either way, I think it is wrong and should be fixed immediately - before people start using it on real projects.  Slanted walls will be scary enough without being built in completely the wrong location.
Next blog post I will be investigating slanted walls and room extents
And following that, 'Why the wall joins don't work in plan' . . . .
Posted by RevitCat at 09:00