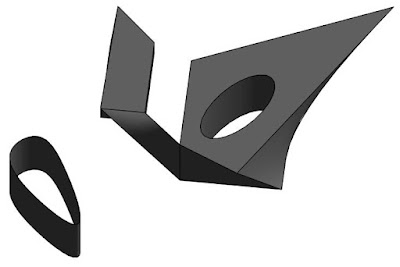 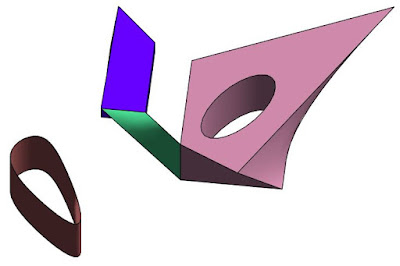 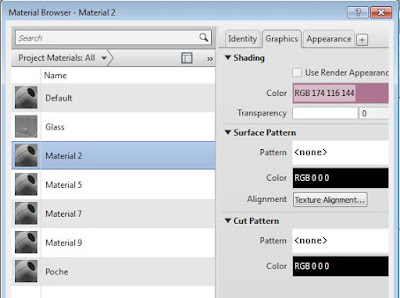 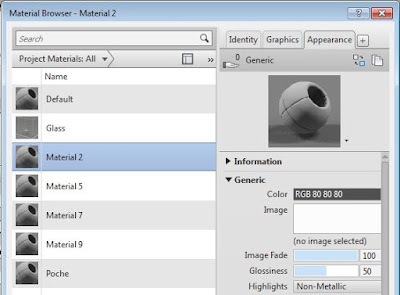 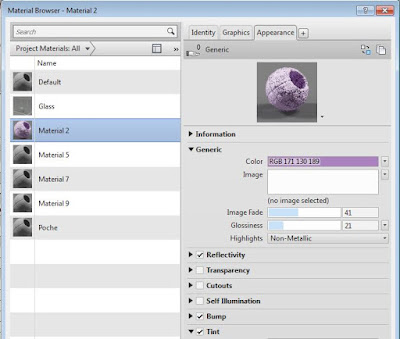 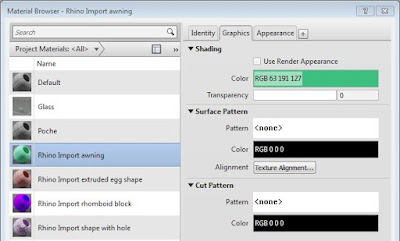 For details on how to apply colours/materials to objects in Rhino, click here
Posted by RevitCat at 17:12