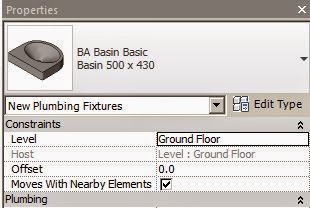 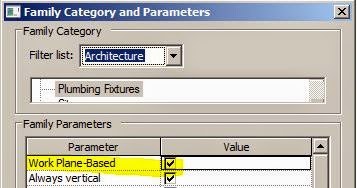 Unfortunately work plane-based families do not allow 'Moves with Nearby Element' so you cannot combine the two techniques.
Posted by RevitCat at 23:17