Following on from my last post about new features in Revit 2018.2, there are some very nice tweaks to the Pattern dialog boxes: 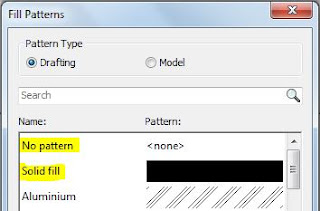 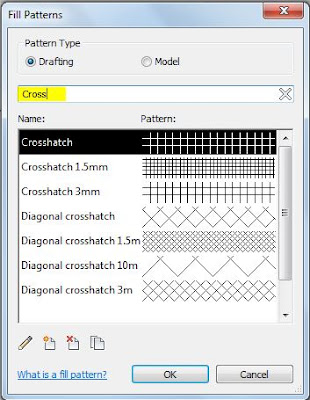 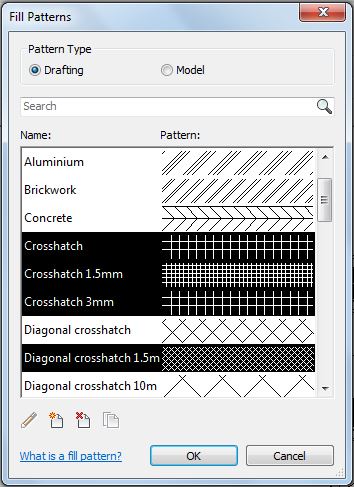 The Edit Fill Pattern dialog box has been redesigned - the new overall layout is more logical: 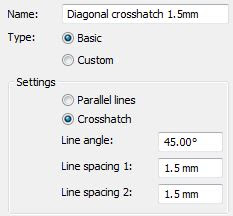 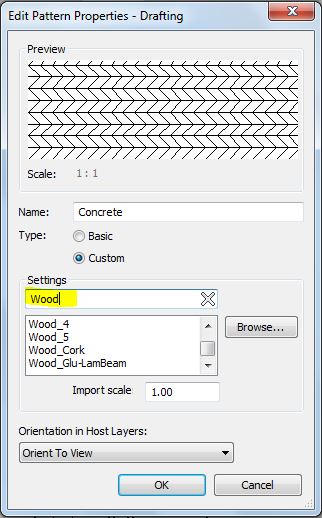 Overall, this is a welcome change to the UI, with only a few minor quibbles.  It would be great to have many, many more such minor improvements that incrementally take away the pain of using Revit.