The big new feature for architects in Revit 2015 is the Sketchy Lines setting for views.  I have found some interesting subtleties in the way that it works. 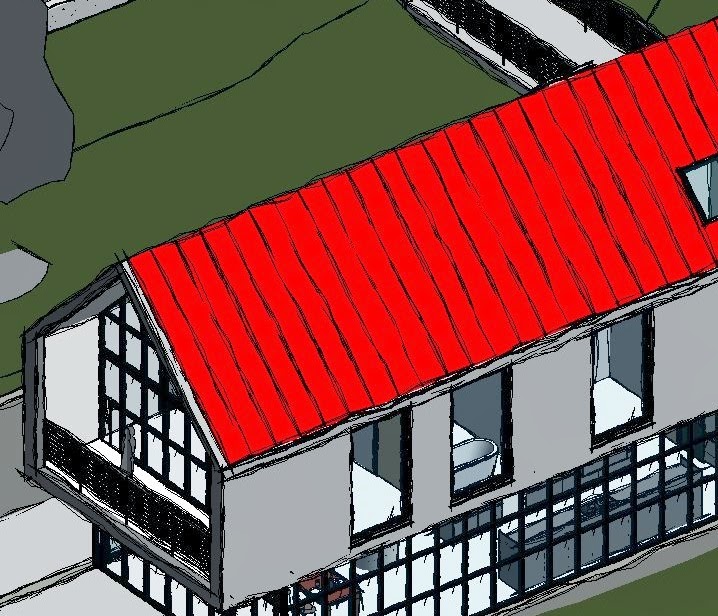 It seems like the line extensions and jitter are applied to the model before any hidden line removal is done - this means that all lines are jittered/extended even if they would ultimately not be visible in a normal hidden line view.  This has some unexpected side effects that you need to be aware of: 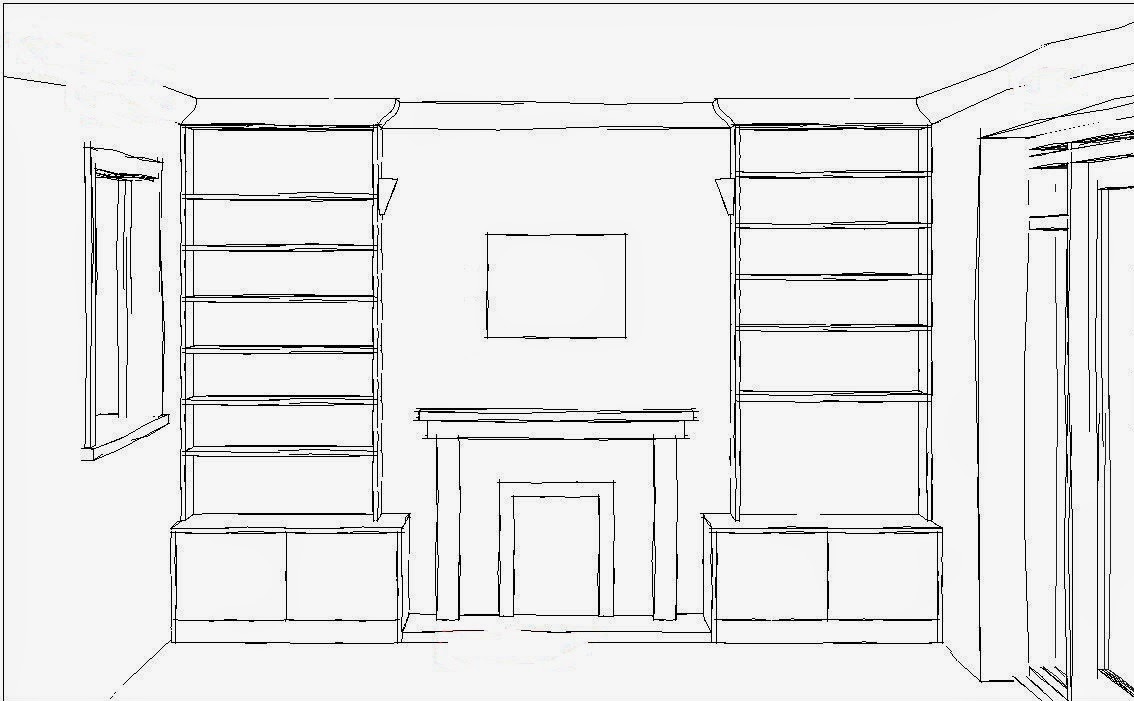 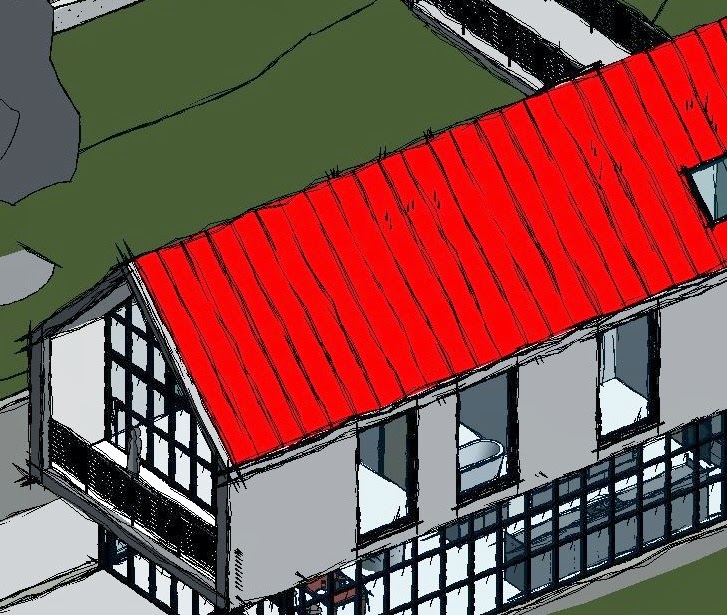 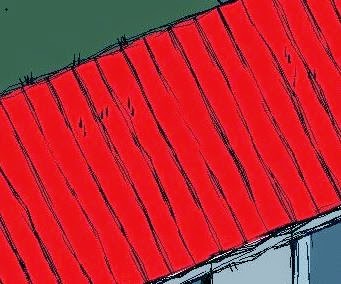 In order to get the effects that you are happy with you'll need to experiment, but it is probably a good idea to set both sliders at 3 and start from there.  The sketchy line effects are going to look better if you use them in combination with other view-based settings such as Smooth Lines, Ambient Shadows and Gradient Backgrounds.  It would be nice to be able to create standard combination settings of all these effects, to apply at one click.