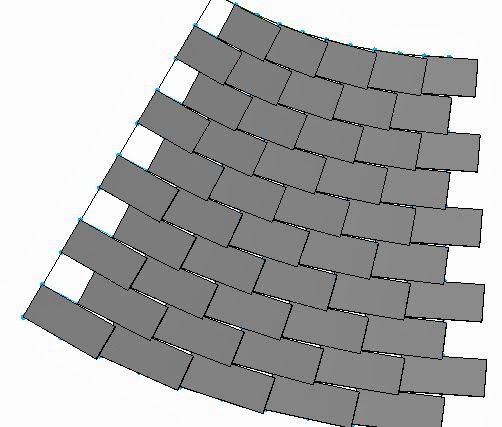 When Revit v2013 was released it gave us the first version of a great new feature:  Repeater.  Repeaters are an alternative way of creating arrays in Revit, but they only work in the conceptual massing environment (Adaptive Components and Massing) where the tradional Revit array tool is not available.

I presented a paper on the topic "Divide and Conquer: Adaptive Components in Revit 2013"  at Revit Technology Conferences in May 2012 (Wollongong, NSW), June 2012 (Atlanta, USA).  When I submitted the abstract v2013 had not been released so I wasn't able to use the word "Repeater" in the title!  I followed this up with further presentations at RTC in 2013: "Fractal Fun with Revit Repeaters" - May 2013 in Auckland, July 2013 in Vancouver and September 2013 in Delft (Netherlands).  In the process of researching these topics I have tried to explore the capabilities and also to uncover the mysterious rules of Repeaters.  I have written a number of blog posts on the subject, so it might be useful to list those here. 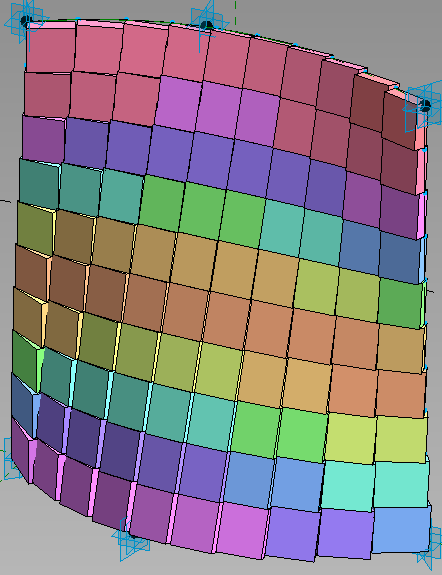 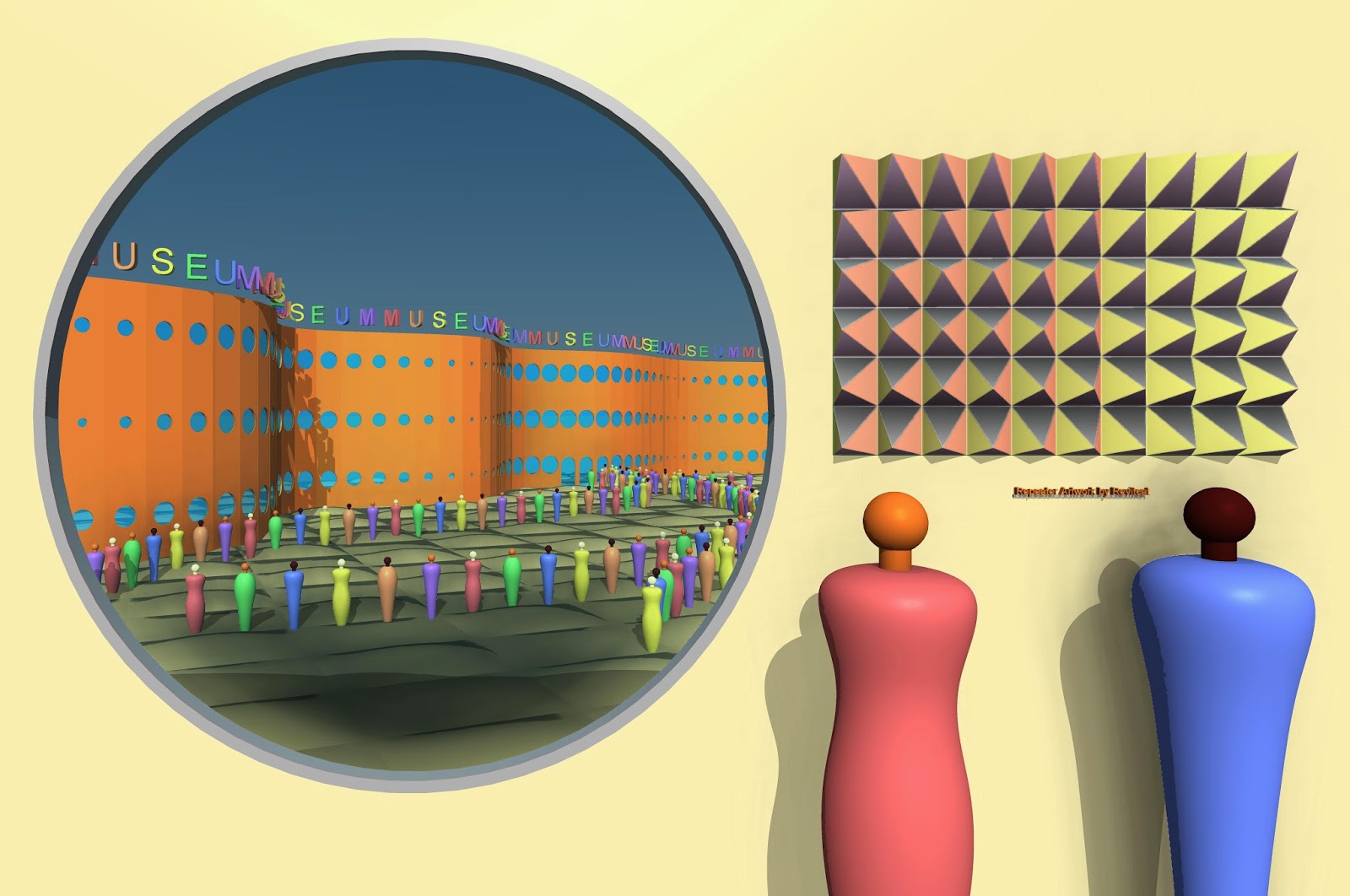 Adaptive components are a vital part of Repeaters, so here are a few posts on them as background: 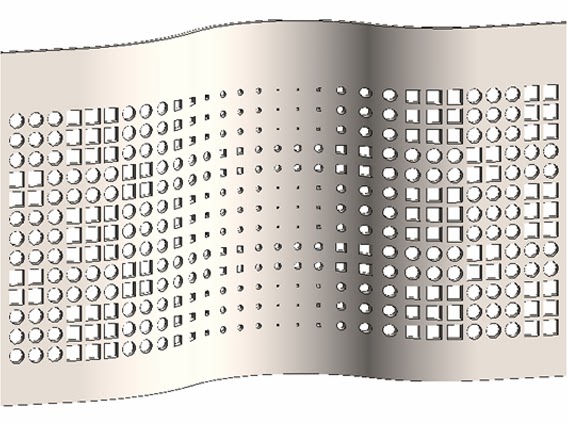